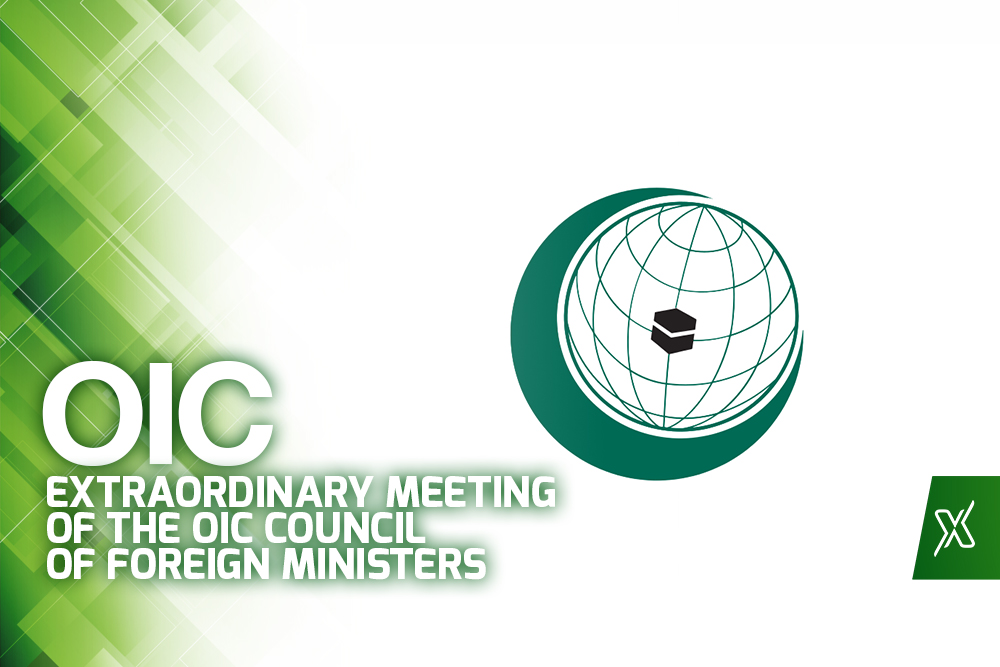 Waqar Naseem Wamiq, Riyadh – The 16th extraordinary meeting of the OIC Council of Foreign Ministers (CFM) held at the OIC Secretariat, Jeddah on 15 Sep. The meeting called by the OIC Secretariat at the request of Saudi Arabia as Chair of the 14th Islamic Summit.

The agenda of the meeting was to discuss the announcement by the Israeli Prime Minister of his intention to annex territories. In the occupied West Bank in the event of winning Israeli Elections.

In his statement, the Minister said that the unilateral announcement, in violation of the relevant UNSC resolutions and principles of international law. It is a dangerous trend and threat to international peace and security. Also, expressed that it will further complicate the already tense situation and destabilize the region.

Furthermore, he appealed to the OIC members, the United Nations, and the international community to revive their obligation. Towards the people of Palestine and Al Quds Al-Sharif. The UN and the OIC members should condemn such irresponsible announcements. That used as party slogans in the election campaign, which can jeopardize peace in the region.

Also, he drew attention to the unfolding sufferings of the Kashmiri people. In the past seven weeks at the hands of another occupying power. The people of Palestine and Kashmir have many things in common. They share a history of over seven decades of occupation. Their right to self-determination, protected under international law, continues to trample upon.

Both of them have subjected to collective punishment, state-sanctioned terror, and unspeakable suffering. Their struggle for legitimate rights has deliberately targeted as “terrorism” to divert the world’s attention from the repression of Israel and India. Their fundamental rights and freedoms have clamped down.

The people of Kashmir have locked into a giant prison since 5 August 2019.

We are grateful to OIC and its member countries for their support at the Human Rights Council.  Above all, we thanked the OIC Secretary-General and the Independent Human Right Commission for the consistent messages. The messages of solidarity and support for the Kashmiri people in all these days.

The people of Occupied Jammu & Kashmir have expectations and hopes from the OIC countries. Their struggle is just their rights, dignity, and lives must protected. We look forward to political and diplomatic support for the Kashmiri people. Therefore, we must find solution to the Kashmir dispute through UN Security Council resolutions.

In conclusion, Federal Minister reaffirmed Pakistan’s principled position that the establishment of a viable, independent and the contiguous State of Palestine.

Based on internationally agreed parameters, the pre-1967 borders, and with Al-Quds Al-Sharif as its capital. It is the only way to bring peace and stability to the Middle East.

How to Check Your Traffic Violation Amount in Absher 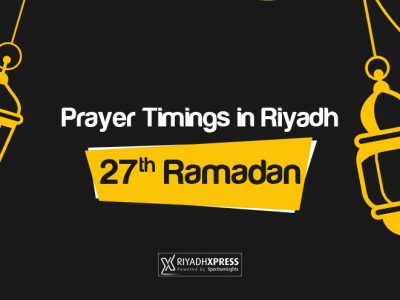 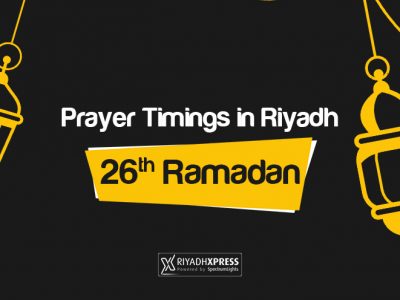 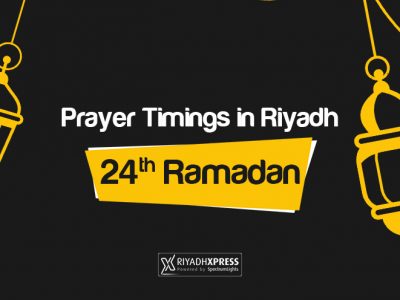