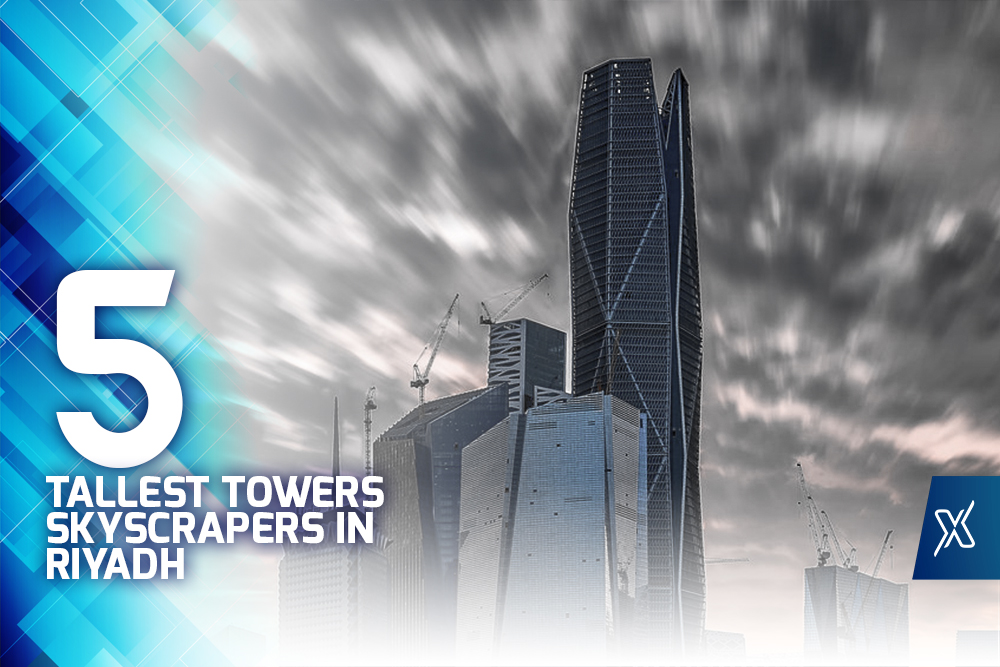 5 Tallest Towers in Saudi Arabia – Since 2014, 100 towers/skyscrapers constructed in the city of Riyadh. After the immense success, Riyadh city is now the third city with most skyscrapers after Dubai and Abu Dhabi in the Middle East.

The Kingdom Tower was completed in 2002 it was the tallest tower then after surpassing the Fasaliyah Towers. One of the identities of the city, the Kingdom Tower is an iconic design by the team of Ellerbe Becket and Omrania, selected through an international design competition. The Kingdom tower is 302.3 m (991.80 ft.) tall.

Besides being beautiful, it has the sky bridge on the 99th floor which is a 300-ton steel structure. It takes two elevators to reach there and by paying fees.

4 Amazing Parks in Riyadh You Must Visit 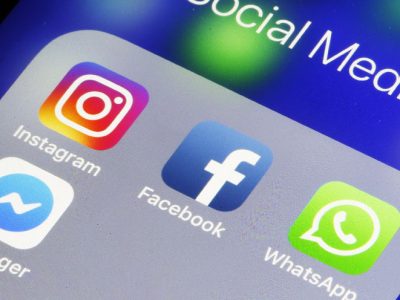 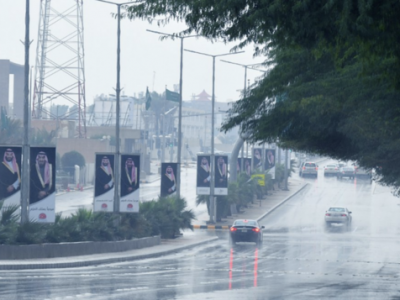 Weather warning across the Kingdom issued with Rain & Thunderstorms 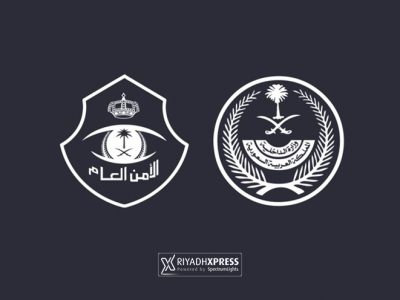 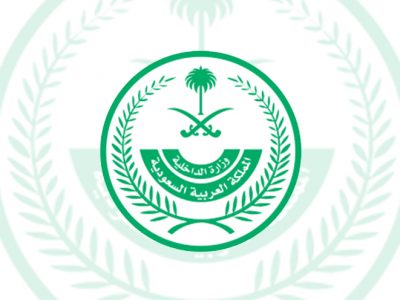