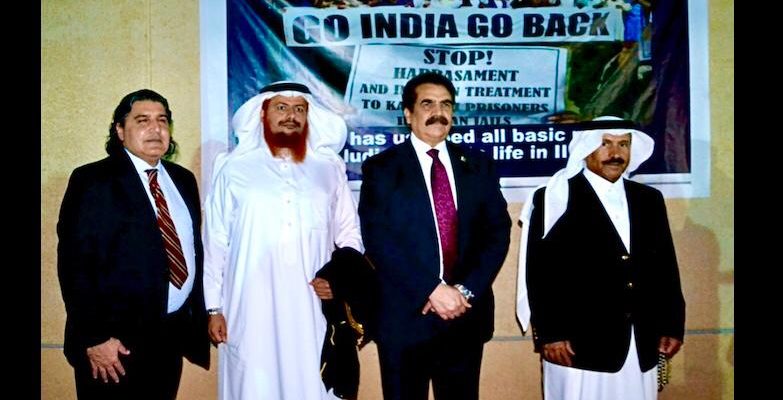 Waqar Naseem Wamiq, Riyadh – In order to commemorate ‘Kashmir Black Day’, the Embassy of Pakistan in Riyadh held a Seminar. With the title of “Human Rights Situation in Kashmir”. Implications for Regional Peace and Stability on 29 October 2020.

The objective of the seminar was to highlight different aspects of the Kashmir dispute. Human rights violations and continued atrocities being committed by the Indian Armed Forces in Indian Illegally Occupied Jammu and Kashmir (IIOJ&K) since 5 August 2019. As well as to underscore the threat the situation in Kashmir could cause to regional peace and stability. Besides reiterating Pakistan’s continued commitment and support to the Kashmir cause and Kashmiri people.

The speakers highlighting the grave human rights situation in IIOJ&K, called upon India to stop brutalizing the innocent Kashmiris who were suffering under its illegal occupation for the last seven decades.

They demanded that India should immediately end its military siege, reverse its policy of demographic change, remove draconian laws, restore basic human rights, free all detainees, lift all restrictions on the free movement and communications, and allow full access to the UN and other international human rights observers and fact-finding missions, including independent foreign media representatives, to witness the on-ground situation.

The participants also condemned India’s brazen violations of UN Security Council’s resolutions, and called for immediate intervention of the international community for putting an end to state repression and holding of a fair and impartial plebiscite to determine will of Kashmiri people in accordance with UN Security Council resolutions.

Speaking on the occasion, the Ambassador of Pakistan to Saudi Arabia, Raja Ali Ejaz, emphasized that since 5 August 2019 Kashmiris are subjected to brute force, oppression, and unending military siege. He said, contrary to Indian claims of bringing development to the Kashmir valley, the real motive remains altering the demographics of the Muslim majority territory in pursuance of the BJP government’s extremist Hindutva ideology.

He also said that Pakistan’s government and its people remain fully committed to the Kashmir cause. Pakistan would always remain the voice of conscience in the world for the rights of Kashmiri brothers and sisters and Kashmir cause will come to fruition.

International Pilgrims only allowed to stay for 10 days 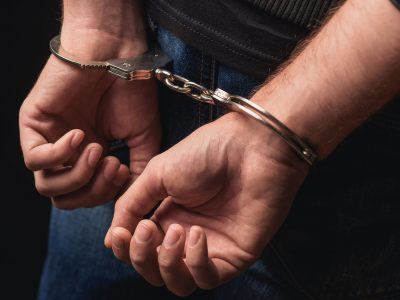 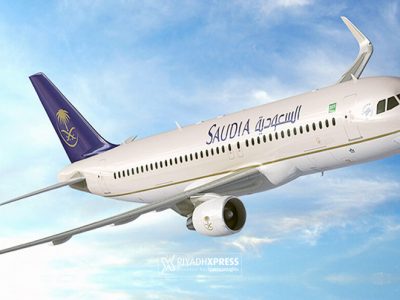 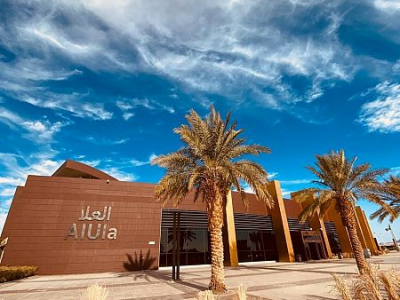 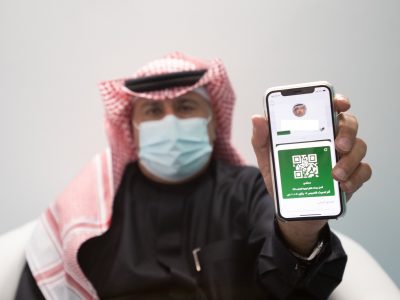