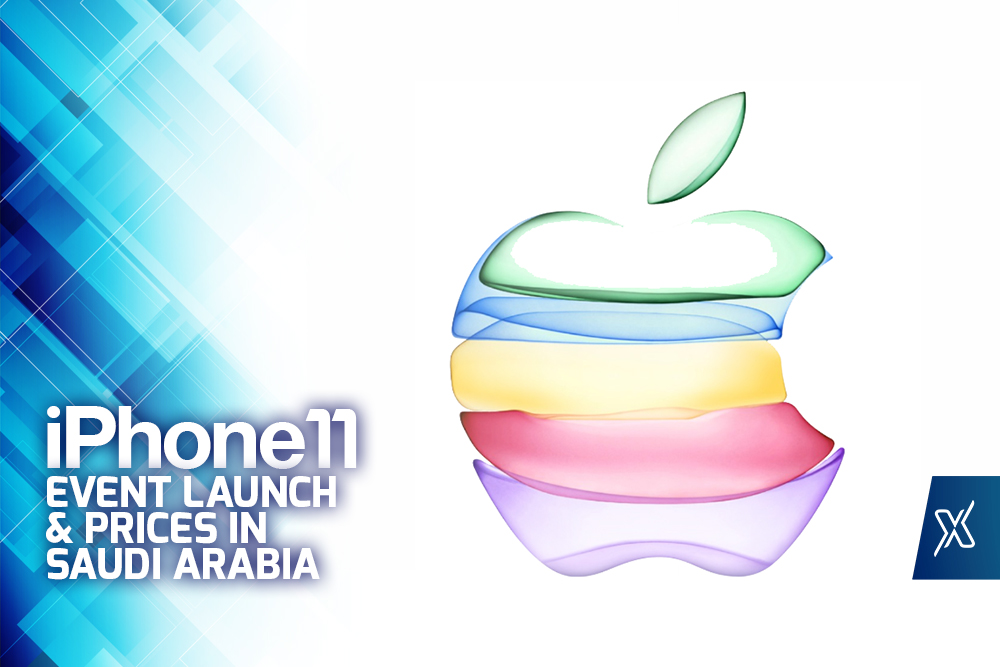 Apple has just announced their new products Apple iPhone 11 on today’s event at Steve Jobs Theater. The company holds its events twice a year and as per the legacy they release new hardware in their September Event.

The New Phones are called

Above all, the new hardware launched today are with improves cameras, fast processors (A13) Chip & IOS 13. Now we have seen IOS 13 in their past event which will be ideal for the new hardware as Apple always release software in their summer event to give us a glimpse of what is coming next.

Hence, all the rumors. The new iPhones will come with a fantastic new feature like front camera slow-motion camera, longer battery hours.

iPhone 11 Pro & Pro Max will be out in 4 Different colours which will be;

The features of both the phones can be seen below In the pictures from highlights of the show, 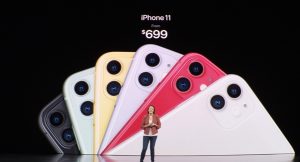 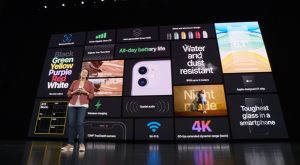 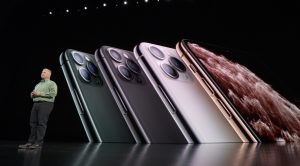 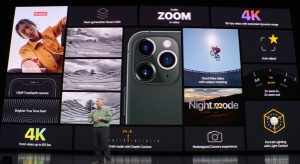 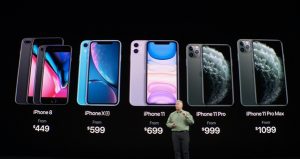 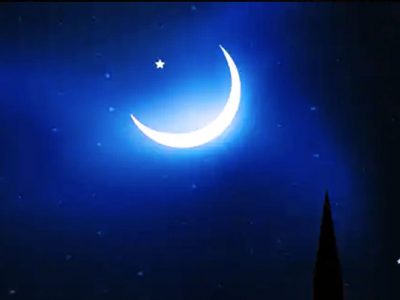 Eid Moon Sighting called for all Muslims by Supreme Court 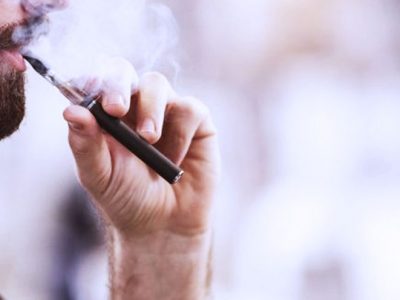 Tobacco and Shisha Products to sell in Saudi Arabia 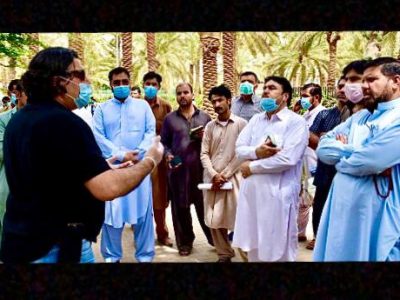 Embassy is taking all possible measures for early return of Pakistanis from the Kingdom: Ambassador Raja Ali Ejaz