5 most prominent Corruption Cases rulings issued by Saudi Arabia. An official source in the Control and Anti-Corruption Commission stated that preliminary rulings were issued for a number of cases, the 5 most prominent cases are stated below and published on official channels of Saudi Press Agency.

The arrest of a judge in the General Court in one of the regions of the Kingdom of the witnessed crime. Accusing him of bribery and referring him to the competent court. A judgment issued against him to sentence him (4) years imprisonment with a fine of money amounts that totaled (130,000) one hundred and thirty thousand riyals. And imprisonment of a citizen (mediator) (5) months and a fine of (20,000) twenty thousand riyals.

Represented by a citizen in the delusion of two residents of the possibility of abolishing the deportation penalty issued against them in exchange for a sum of money (800,000) eight hundred thousand riyals. And by accusing them of paying a sum of money in the form of bribery. The crime of money laundering and commercial cover-up, issued against them. A citizen must be imprisoned for two years, the residents and their guarantor imprisoned for two and a half years, and each of them (20,000) shall be fined twenty thousand riyals, and the confiscated amount of (799,500) will be confiscated, seven hundred ninety-nine thousand and five hundred riyals, with the expulsion of residents from the country after the end of their sentences.

It consisted of charging two employees of the Education Department in one of the regions with forgery, embezzlement, and squandering of public funds, money laundering, and administrative misuse, and referring them to the competent court, a judgment was issued against them that the first (10) years imprisonment and a fine of (1,020,000) million and twenty thousand riyals And compelling him to return the embezzled amount of (13.202.485.25) thirteen million two hundred two thousand and four hundred and eighty-five riyals and twenty-five halalas, and to prevent him from traveling (4) years after the execution of the ruling, and to imprison the second (9) months, and to fine him (20,000) twenty thousand riyals And obliging him to return the embezzled amount of (19.319.20) nineteen thousand and three hundred and nineteen riyals.

The investigation procedures included two employees of the Ministry of Housing and the brother of one of them and a businessman and accusing them of committing bribery crimes, money laundering, and exploiting the influence of the public office for personal interest, and by referring them to the competent court.

A judgment was issued against them to imprison the first (8) eight years and fined him (2,000). .000) two million riyals, expropriating the land owned by him as a bribe, as well as confiscating a financial sum of (617,819) six hundred and seventeen thousand and eight hundred and nineteen riyals, and preventing him from traveling (4) years, and imprisoning the second (8) years, and fining him ( 2,000,000 (two million riyals), confiscation of a sum of (1.007.709) million, seven thousand seven hundred and nine riyals, and preventing him from traveling (4) years, and sentencing the third to 4 years in prison, and fining him (1.000,000) million riyals, Confiscation of the house registered in his name, preventing him from traveling (4) years, and condemning the businessman to one year in prison and fining him (500,000) five hundred thousand riyals

In addition, check out the latest articles by Riyadh Xpress. 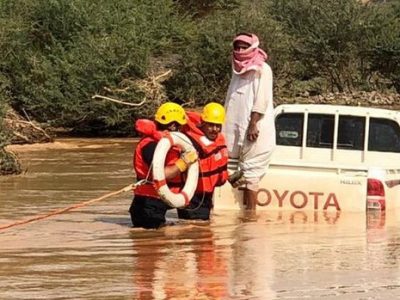 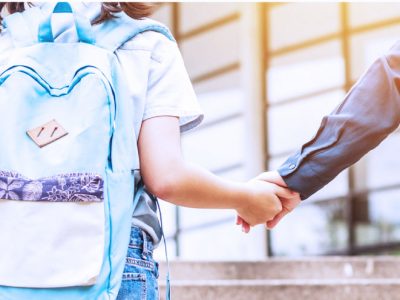 The strongest cold wave this year in Riyadh begins tomorrow